Fighting has been an unavoidable part of life since time immemorial. Animals fight for food and to survive and us humans have waged countless wars doe a variety of reasons. Violence is part of our nature, so much so that we have created sports just to satiate our bloodlust. Below we are going to take a look at some of the most brutal modern sports, in a list compiled by www.amam-magazine.com. 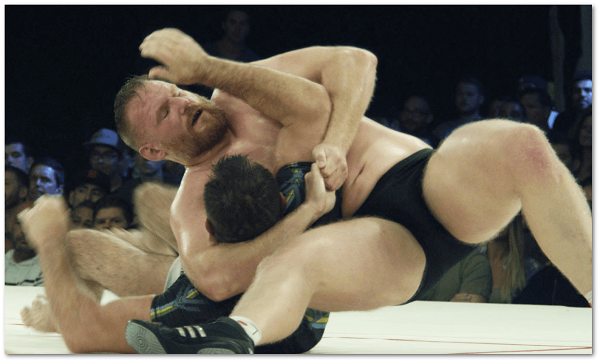 Catch wrestling, for the uninitiated, is a grappling sport that uses techniques from judo, wrestling, and jujutsu. It values submissions and pins and focuses more on the power that is associated with wrestling rather than the finesse principles of jujutsu and judo.

A unique thing about this sport is that in order to win a competitor has to force their opponent to submit three times instead of just the once. Although this sport does not have the same blunt force and concussive damage of other fighting sports, there can be considerable injury caused when a fighter does not want to submit, and their opponent keeps piling on the pain.

Bare-knuckle boxing is a sport that has recently returned to the United States. It was originally banned in 1889 due to how brutal it is. In this sport injuries to the skull, ribs, eyes, and hands (a lot of broken hands due to the fact that no boxing gloves are worn) are very common. However, the greatest risk to anyone participating in such a sport is brain damage from the constant blows to the head – this can eventually lead to dementia and Alzheimer’s disease.

This is extremely aggressive kickbox that originates from Thailand. It evolved from Muay Boran, which is a more military style of fighting. As wars with neighboring countries started to become less common, it became more of a sport, and Muay Thai came into being.

This sport is brutal due to the fact that elbows, knees, and fists can be used to try and knock your opponent out. The damage that a knee or elbow to the face can do is something that you cannot imagine until you have seen the damage up close. This is definitely one sport that is not for the weak.

This sport is exactly as it sounds – Mixed MMA is a sport in which various martial arts fighting styles that are used in order to try and knock your opponent out or force them to submit. What makes this sport such a brutal one is that there are very few rules. For example, if a fighter has their opponent on the floor, there is nothing to stop them punching and elbowing them in the head until they have been knocked out or have submitted. However, one thing that you are not allowed to do is kick or knee an opponent in the head when they are on the canvas. You can also not hit in the groin, gouge at the eyes, or bite. Other than that, you can pretty much do what you like in order to win the fight. 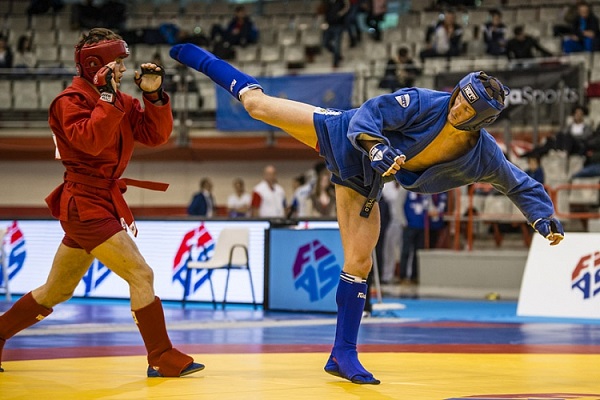 Russia has a bit of a reputation as being a hard, cold, and unforgiving country, and some of the sports that come from there help to back up this stereotype.

Rambo, which means self defense with no weapons, is Russia’s official fighting system. It is used by near enough everyone, including police, soldiers, and citizens. This is a sport that combines wrestling bare-knuckle fighting, and karate.

Head gear and gloves are allowed if you want to use them, but they are not compulsory. A lot of the time fighters will not make use of this equipment as they feel that it will make them look weak. Fighters are subjected to a lot of brain damage as kicks, elbows, and knees are all fair game.

What makes this fighting sport stand out from others is the fact that headbutts are perfectly legal. Furthermore, when a fighter is knocked out, they are dragged back to their corner and are revived using smelling salts. They are then asked if they would like to continue. The fight is not ended until the fighter decides that he cannot continue or until the clock runs out. If it is a matter of time, the fighter that has been knocked out the most will lose. We are surprised that this type of fighting is legal if we are being perfectly honest with you.