Mixed Martial Arts, known to most as MMA, is a sport that goes back all the way to 648 BC. Nowadays, it has become one of the popular sports in the world and it owes its popularity to the Gracie family as they were the ones who brought Brazilian Jiujitsu to the United States in the 90s. To give you an idea as to how much it has grown in popularity, in 1993 the UFC got an estimated 86,000 pay-per-view customers per fight, and when McGregor took on Khabib a few years ago 2.4 million people paid to watch it. Below we will have a look at how to bet on MMA. 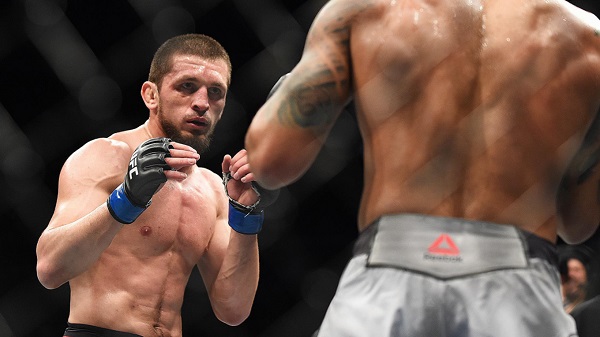 The Rules of the Cage

First of all, if you are curious as to why this sport has become so popular, we recommend that you head on over to this website. Here all of your queries will be answered.

In MMA, two fighters will step into the cage and only one of them will leave it a winner, unless the fight is a draw. There will be three judges, and each fight has a 10-point scoring system. The fighter that wins each round will be awarded 10 points, while the losing fighter will get 9 or less. A 10-9 round is one where things were pretty even, while a 10-8 round is one where the winning fighter dominated.

There are a number of things judges have to take into account, and this includes the likes of striking, effective grappling, dominance, aggressiveness, and defense. Takedowns are a big part of this sport as they show to the judges that one fighter is dominant. For instance, Khabib, who is one of the greatest MMA fighters of all time, is known for his ability to takedown an opponent and strike them with multiple heavy blows to the head and limbs. Once he gets an opponent in a chokehold they have to tap out or lose consciousness – this is what McGregor had to do in their famous fight.

There are many websites out there that provide information on the strengths and weakness of fighters. When you are thinking about betting on a fighter, you need to take things into consideration such as knockdowns landed, strikes landed per minute, takedowns landed, and their defensive capabilities. Knowing the stance that your fighter uses when in the ring is very important when placing a bet on a combat sport, and MMA is no different.

Any bit of information that you can find will be of great use when you are betting on MMA. You should also watch the weigh-ins as these can give you a solid idea about the size difference between the fighters (if any) and if one fighter seems a lot more nervous than the other one. 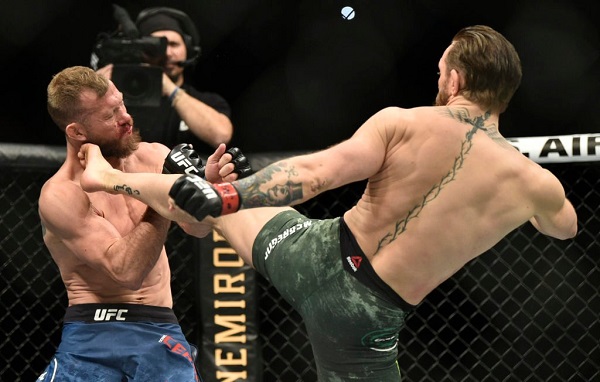 Below we have listed some of the popular MMA betting markets that you will find at online bookies:

: Moneyline: With this type of bet you are betting on the fighter that you think will win.

Method of victory: There are plenty of ways that an MMA fighter can win a fight and with this type of bet you are simply trying to predict how a fight will be won. Will the winner win by decision, knockout, submission, or technical knockout?

Under or over round betting: With this kind of bet you are simply betting on whether there will be under or over a specific number of rounds in a particular fight.

How You Can Find the Best Sites for MMA Betting

There are plenty of sportsbooks out there and most will offer their players plenty of markets for MMA. However, there are some sports betting sites that are a lot better than the rest, but how can you find these ones when you have over 500 that you can choose from? Well, luckily for you, there are many bookie comparisons sites out there who are run by sports betting experts. These experts spend their days analysing all parts of a sports betting site and if they deem them to be very good, they will recommend them to their readers. In our opinion, one of the best comparison sites out there at the moment is mybettingsite.uk, and if you listen to what they have to tell you, then you will be going a long way to ensuring that you have a fantastic sports betting experience.